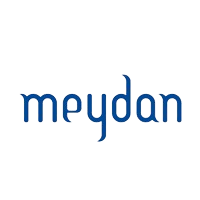 Since its inaugural opening in 2010, Meydan has attracted the attention of the world. The Meydan Racecourse is the centrepiece of Meydan and offers a full season of exemplary horseracing, the highlight of which is the world’s most spectacular race day, the Dubai World Cup.